To my mind the photographer should come with foresight, to feel the moment and capture people`s emotions. 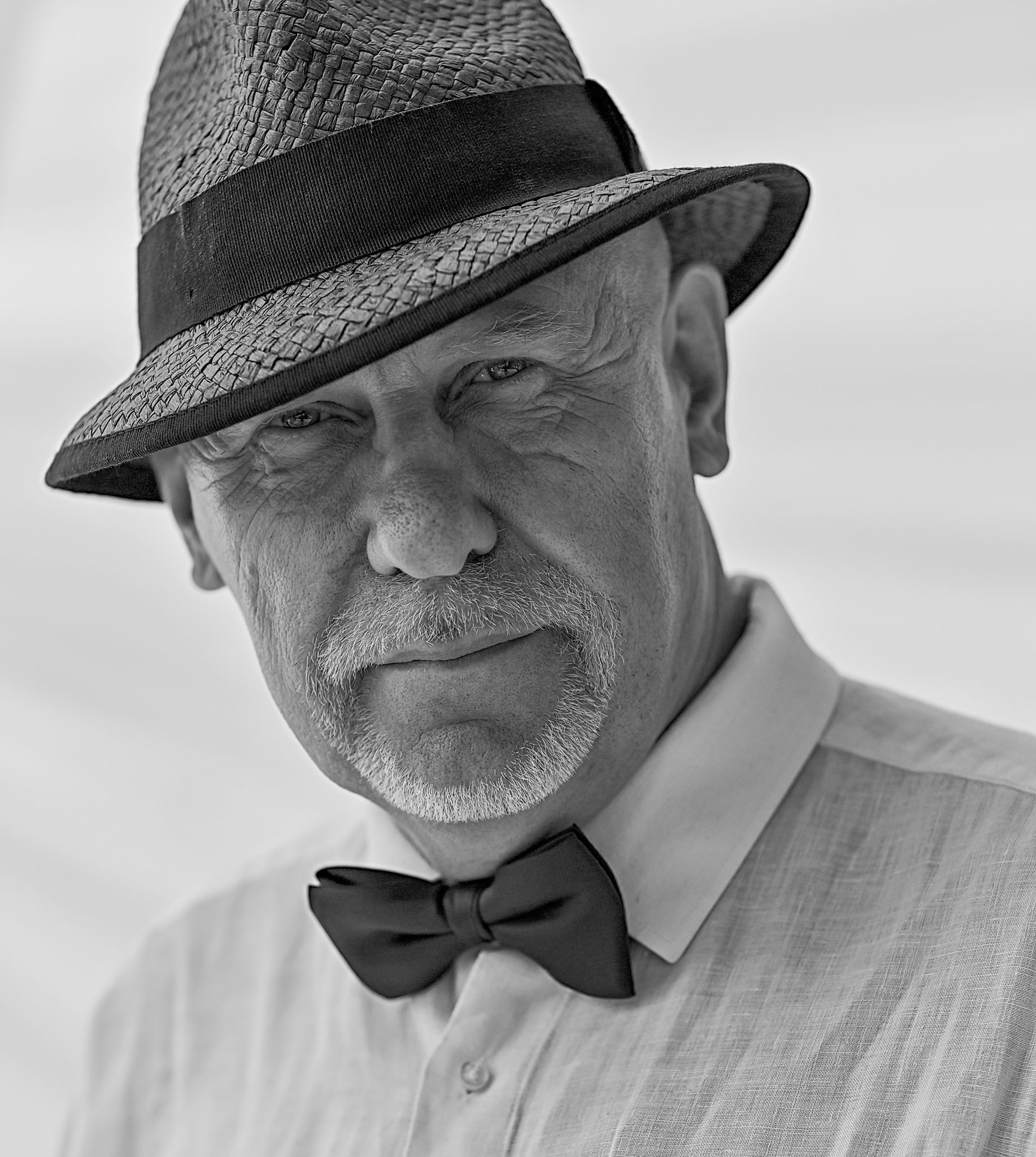 My life is full of different avocations, interests and occupations. At the end of 1960th I started playing football in «Luch» team. Then I graduated from a football school «Torpedo». Later I`ve become a master of sports in football. I played in Russian President Administration football team. Parallel to professional football playing I graduated from the Military Academy named of F.E. Dzerzhinsky (academy of strategic rocket forces). Then I was working in strategic corporates of this branch. At that time I earned PhD and became an associate professor.Along with these activities my photo hobby was developing too. My first camera «Smena 8M» was purchased in 1976. It was a very popular model in Soviet Union. Main advantages of this film camera were easy maintenance, unpretentiousness and utility. That`s why it`s still popular among amateur photographers. However occasionally I didn`t have enough time and stamina for photography. I could fully take up photography in 2010, when I finished playing football and changed the field of activity.

Today major part of my photos is made on a digital camera, but analog photography I also use. The main genre of my photo works are street photos and street genre photos. Moscow is the city that inspires me with its streets, prospects, squares, festivals, markets, concerts, march-pasts. I`m always looking for possibility to capture people’s emotions (for examples brooding eyes, provocative look or angry brow) and activities, that shows their occupations, street scenes.

To my mind the photographer should come with foresight, to feel the moment and capture people`s emotions.

I give preference to black-and-white photos mainly because of lights and darks of them. But the most important thing is that such photos combine simplicity with strong emotional expression. The black-and-white portraits allow catching person’s character and essence more precisely.

Old-school photographers’ works influenced me a lot. As far as modern masters, I prefer artworks of Swiss photographer Michel Comte who is recognized as a true master of black-and-white portraits.